AS AN ALL BOYS CAMP, WE BELIEVE WE HAVE A UNIQUE OPPORTUNITY TO SPEAK INTO THE LIVES OF BOYS WHO ARE LEARNING WHAT IT IS TO BE YOUNG MEN. THE REALITY OF AN ADULT LIFE IS FAR MORE THAN COMPLETING CHECKLISTS. IN LIGHT OF THIS, OUR PROMOTION SYSTEM IS NOT A SIMPLE CHECKLIST OF ADMIRABLE TASKS TO COMPLETE IN ORDER TO BE RECOGNIZED.

UNFORTUNATELY, THE NUMBER OF OPPORTUNITIES THAT BOYS HAVE TO GIVE AND RECEIVE FEEDBACK ON THEIR ACTIONS, THEIR LEADERSHIP, THEIR CHARACTER AND THEIR ABILITY TO LOVE AND SERVE OTHERS IS INCREDIBLY SMALL. CAMP RIDGECREST FACILITATES THESE EXACT OPPORTUNITIES. WE RECOGNIZE THAT THESE CONVERSATIONS ARE NOT ALWAYS EASY OR STRAIGHT FORWARD. BUT WE ARE CONFIDENT THAT EACH TIME A BOY HAS A TRUSTED MAN STEP INTO HIS LIFE TO SPEAK TRUTH, GROWTH HAPPENS. THE PROMOTION SYSTEM IS ABOUT GROWTH, NOT SIMPLY SUCCESS.

Campers receive their first rank and enter our promotion system automatically during their first session at camp. They progress through different ranks, such as Hunter or Warrior, as they grow as young men and leaders. Staff evaluate the growth of their campers over the course of a session and campers have the opportunity to be promoted two different times. Staff members use a number of different criteria for promotion. Each is geared to help develop individual children, and leadership is essential in both promotions and overall growth. Progress is evaluated on the basis of attitude, cooperation, service, skill progress, sense of responsibility, and character.

The highest rank attainable at Camp Ridgecrest is that of Torchman (previously known as LC). Once a camper has reached the rank of Scout (and is at least 12 years old), he is eligible to be tapped out for the Torchman Test. The Test consists of the following: at about 11:15 at night, the candidates are brought down to Roger's Retreat, the staff lounge, where they are read the Torchman Charge. They are then led in prayer and walked to the Catawba Trail, where they are given an hour to collect wood. At the end of the hour, they must strike their first of two matches. If their first match does not light, they are given an additional half-hour to collect more wood and restructure their fire. They then must light their second match. If their second match does not light, they have failed the Test. They may not use paper, straw, leaves or any other artificial material, to start their fire. If either match lights, they must continue to feed the flame and keep the fire burning until approximately 6:00 AM, at which point they will be instructed to extinguish their fires.

Upon reaching the top of Mt. Kitazuma, they are led in a devotion and given an opportunity to focus on the One who will continue to be with them throughout the day. They are driven back to camp and allowed to shower and eat breakfast before writing a 1500-word essay entitled "What Camp Ridgecrest Means To Me." The essay must be coherent, relevant to the subject, and 1500 words in length. It must be turned in to the Camps Director by lunch. After lunch, the candidates perform hard labor that continues until 6:00 at Retreat, at which point the test is officially ended by the Camps Director.

For clarity's sake, one of the hardest parts of the test has been left unexplained until now: the silence ban. From the moment the candidates step off the porch of Rogers Retreat until the moment the test is ended by the Camps Director (that is, for approximately 18 hours), the candidates may make no audible noise. They may not speak or even grunt. Notes of communication are allowed only to members of the Central Staff and to Torchmen. The Silence Ban is a very important part of the Torchman Test, because it tests the candidates' own self control. If a candidate fails any portion of the test at any time, he is honor bound to turn himself in.

Candidates who fail to complete all sections of the test are given the rank of Buck. Buck is a rank of extreme respect and honor. Bucks are eligible to be tapped out for Torchman if they return to camp next summer. Candidates who successfully complete all sections of the test are given an Torchman name and a knife along with the sign and rank of Torchman. This is the highest honor a camper at Camp Ridgecrest can attain. It is also the highest rank anyone can carry.

Witness the excitement... the completion of the Torchman Test.

A Torchman is a young man who represents the best of Camp. He is a leader, but a servant. He is recognized by his peers and the camp staff, but seeks to deflect attention and lift others up. Being a Torchman is less about privilege and more about servanthood. The truth is this: when a camper passes the test and becomes a Torchman, he actually takes on more work and responsibility. On Sunday afternoon, when the rest of Camp goes to get ice cream at the Nibble Nook, Torchmen stay behind to work up on the hill, carrying logs, building a fire and raking out brush in preparation for Sunday night.

In Scripture, Jesus gives us the ultimate example of what true leadership looks like. Jesus came not to be served, but to serve. In humility, He looked not only to His own interests, but the interests of others. Though Torchmen, like all of us, fall short of Christ’s perfect example, they are young men who strive to follow after Jesus and serve Camp through their words and actions.

Our Camp motto states “God give us hills to climb and strength to climb them.” The Torchman Test is a hill to climb and, if passed, is followed by the responsibility of being a leader and added work. Torchmen are not young men who possess the strength to pass every challenge they’re presented with but rather recognize where their true strength comes from and rely on the Lord to sustain them. 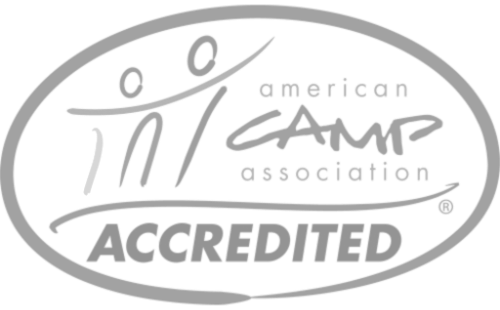 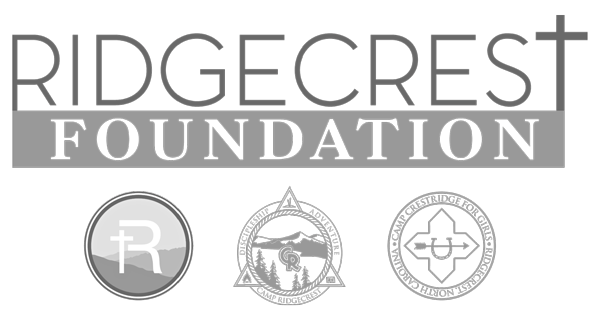